The Juneteenth festival was declared as a national holiday on the 19th of June in the year 1985 itself. 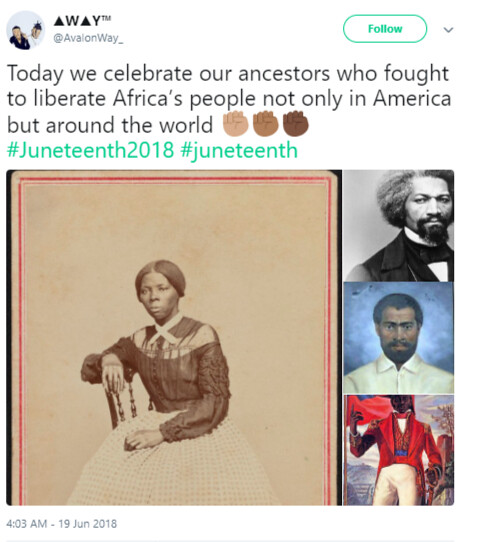 History of the Juneteenth 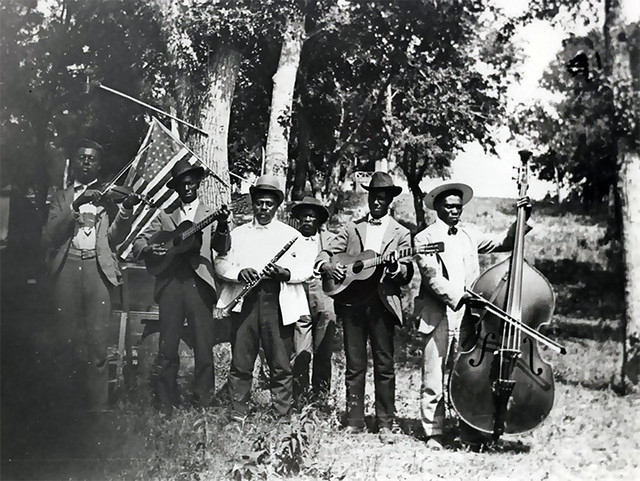 The History of the Juneteenth is quite mysterious and interesting as well. Well, if explained in simple words, it is the day when Americans slaves were made free. It is actually celebrated as the true independence day for the Americans Africans. It has been declared as the national holiday in the forty-five states of America. The history of Juneteenth dates back to 22nd September 1862 when the then president Abraham Lincoln issued an emancipation in which it was stated that all slaves should be free. This statement although did not include places which were under Union forces. The state of Texas was the last state to know that the slaves were now free. The Union soldiers landed at Galveston, Texas on 19th June and told the people that they were indeed free now. Around, 250,000 slaves were set free on this day. So, why did this news reach Texas so late? Well, there is no one reason for it. Some say that the messenger who had left with the message for Texas had been murdered and another reason was that this news was deliberately withheld. The news had reached Texas after 2nd a half years already and even then the slave owners kept the news to themselves till the season of harvest. 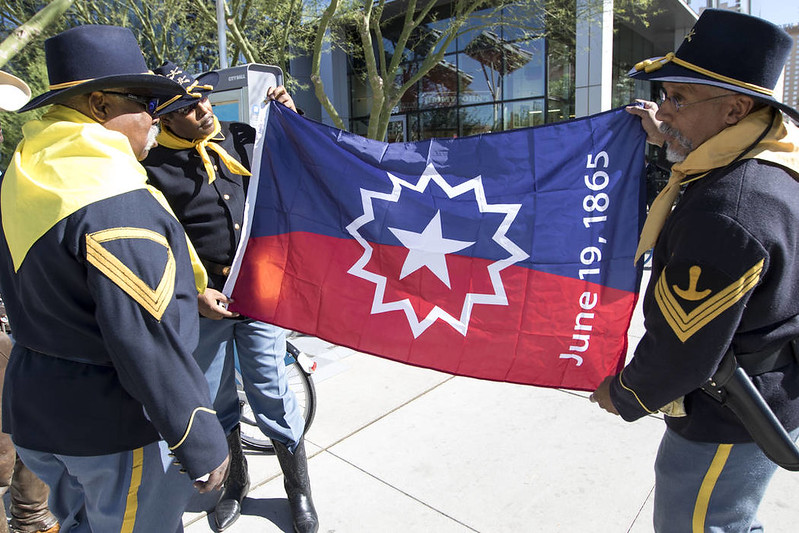 The Juneteenth Flag describes the history of the Juneteenth festival and the uprising of freedom. It depicted that all people are equal. The flag has a blue flag color and red color below with a white star in between that depicts the star of Texas bursting with freedom.

How you can celebrate the Juneteenth Festival 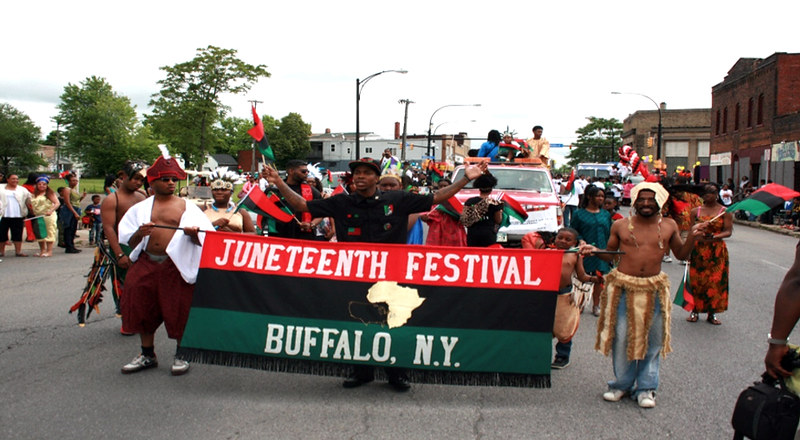 Some people also celebrate the occasion with the world just by sharing their emotions on Social Media. Spreading awareness like this is also a good measure to celebrate the Juneteenth Festival.