Here is the list of Best Songs on Holi for your upcoming Holi Dance Party. Holi is going to fall on the 21st March 2019 this time which is a Thursday. Well Dance is in our blood, no party or festival is complete without the DJ in India. This  Best Songs for Holi list consists of Holi Special Songs which are Old Holi Songs, Holi Songs in Hindi DJ Mix and some of the most Classic Holi Songs. Scroll below to the Hindi Holi Songs with their Youtube links which you can hear and later on download in MP3 format.

In case you are holding a Holi Puja at home, then you can check out this list of Top Devotional Holi Songs too.

I believe that dance is a form of merriment and hats off to Bollywood, they have made songs on almost all occasions. You will find Bollywood songs for Diwali, Holi and even for Raksha Bandhan.

Wish your buddies with the help of these Happy Holi Gifs!

Check out these Best Songs for Holi from the list below. I am pretty sure all of you have seen the ace movie “Sholay”, you all must have definitely. After all who can miss such a wonderful piece of thrill and fun. Well, it consisted of a Holi song called “Holi kay Din” which is so extravagant and awesome that no Holi party is complete without dancing on this one. You can also play other old Hindi Holi song so as to bring all the Dadi’s and Nani’s on the floor. 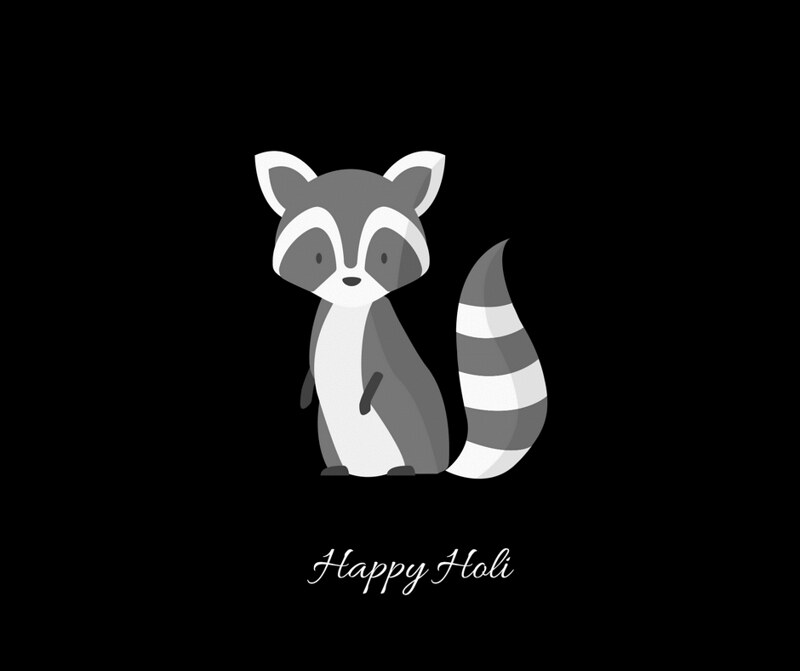 Are you also holding a Holi party at home? Then this list will be handy in curating a Holi themed playlist well in advance. So, all you people in the house, pull up your socks and prepare for the best. Head on to the list below.

This holi song is from the movie “ Yeh Jawaani Hai Deewani” and shows Deepika Padukone, Ranbir Kapoor, Kalki Koechlin and Aditya Roy Kapoor come into play. I must say the song is really really energetic and the steps are really easy to learn as well.

We witness Amitabh Bachchan and Hema Malini in their dance mode in the holi song from their movie “ Baghban”. The movie itself is heartbreaking and inspirational at the same time. The song features both of the lead characters celebrating the festival with their family.

This amazing number is from the movie Silsila which released in the year 1981. The song features Rekha, Sanjeev Kumar, Jaya Bachchan and Amitabh Bachchan. The song shows Amitabh singing holi song for Rekha who is the wife of Sanjeev Kumar because of which the other two get really uncomfortable. The writer of this fantastic Holi number is Amitabh Bachchan’s father Mr. Harivansh Rai Bachchan.

This holi song is a contemporary number with a lot of electronic dance move beats. It is from the movie “ Waqt” – The Race Against time. It features Priyanka Chopra and Akshay Kumar in the lead. You can dance on it till the beat drops.

The Soni Soni song from the movie “ Mohabbatein” features a bunch of actors and actresses and of course Shahrukh Khan . The holi song shows a cold war of words between the girl gang and the guy gang.

For all of you who have seen the movie “ Darr” must have been scared of Shahrukh’s character as the stalker of Juhi Chawla. The song is really a nice dance number and can be a good option for the couple who want to give a performance in their Holi party.

It is a song from the movie “Action Replay” featuring the beautiful Aishwarya in a graceful Avatar. Although the wordings are not very Holi themed the background scenario definitely is.

This one is the latest song that has been added to the Holi chartbuster list. This holi song is very Holi and features Alia Bhatt and Varun Dhawan dancing to the wonderful tunes.

The song is from the good old days and features Rajesh Khanna and Asha Parekh. It is from the movie “ Kati Patang” and shows how amazingly the festival is celebrated in a village.

This holi song is sung by the ace singer Ila Arun and will force you to dance your way to the floor in the Holi party. A perfect blend of Rajasthani wordings and beats.