Halloween is a festival that brings along with a lot of happiness for people of all generations. The festival of Halloween is a best chance to chill with your squad as well. You can actually create squad goals for other people and let them know that you are one of the best group of friends. While people also go for the homemade group Halloween costumes, you can take some inspiration from the list and buy your own.

According to me, the best squad costume which is both funny and dapper is that of Team Rocket. I just love the crop top and mini skirt that Jessie wears all the time. If you have a small squad like mine, Rock in the mainstream by wearing this one.

Here are some costume ideas for your sassy squad.

I just had a bout of laughter after seeing the image that is attached above at the first insight itself. So, head up to the official website of Amazon and buy the costume for $48. 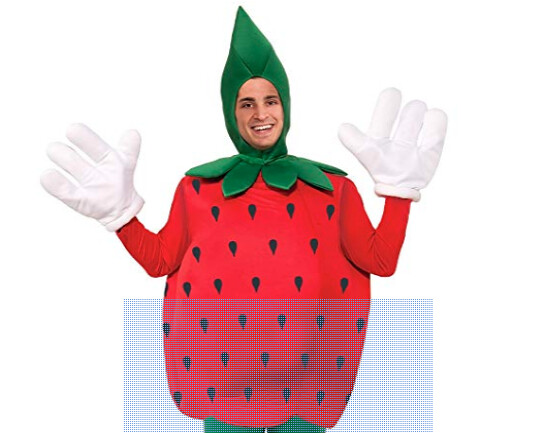 Remember playing a game called Chiclets in childhood when everybody was asked to name themselves after their favorite fruit or car out of the lot. Refresh your memories by being the most adorable group in the party. You can buy the costumes starting from $30 to $37 from Amazon.

Have you all played this particular video game, then you probably might know the feeling of being an offbeat warrior bro. Stand out in the party being pretty and handsome turtles. Buy the costume starting from around $33 from Amazon.

Are you in love with dogs, then opt for this one and have fun being cuddled by everybody at the party. Remember there has to be a Cruel-la with all of you as an evil eye. Buy the costume from Amazon. 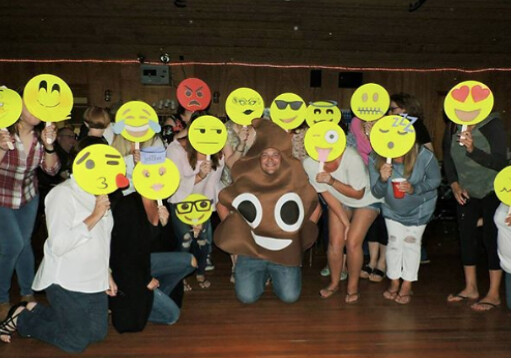 You can be Whats app emoji squad. Trust me you are all going to look really playful and incomparable. This costume is also not very cliche and happens to be easy as hell. You just need the masks or onesies if possible. You can also go for the baggy costume offered for $20.99 at Amazon.

ANOTHER SQUIRTLE SQUAD PICTURE BECAUSE I LOVE THESE SO MUCH AND MY SARAS. We did Sara(h) Squirtle Squad at Otafest 2016. The photo shoot was done by Murasaki Cosplay Photography; she's seriously so awesome. #squirtle #squırtlecostume #squirtlegijinka #squırtlesquad #sarasquirtlesquad #otafest2016 #pokemon #pokemoncosplay #pokemongijinka

All Pokemon fans are fully aware of this episode and the swagger turtles. All you need is a Squirtle’s costume or perhaps a blue dress and a cosplay hat which you can buy from Amazon for $13.99. Do not forget to carry a water gun with you.

” Halloween is the opportunity to be really creative”.