Popular Halloween Costumes which will make you feel classy.

Like Descendants 3 Characters are quite a range with the teenagers and the tweens, the adults are gaga about the Malefieicient and Luna LoveGood Like disguises. It is right that the trends do change but some styles actually always remain evergreen. People really like to go with the Popular Halloween Costumes for 2018 and 2019 because they are classic and never forgotten. If you are still confused, check out our list of Most Popular Halloween Costumes 2019. 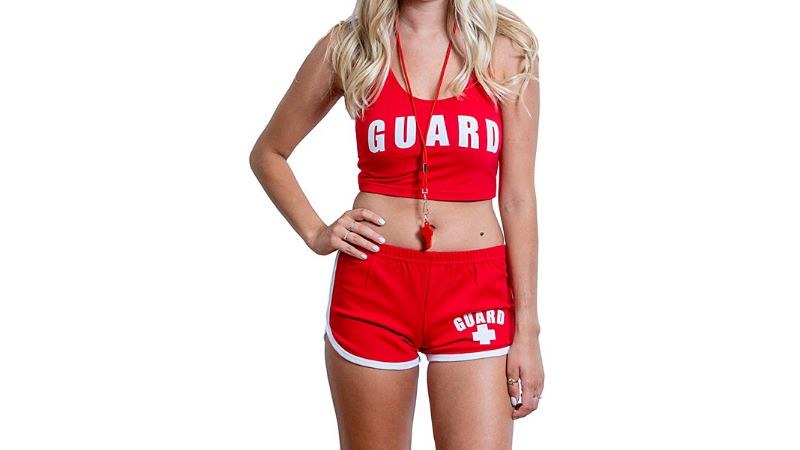 If you have always been a fan of the Baywatch series, then you can dress up as a Lifeguard to impress the fan base of the serial. Check out the steps from D.I.Y Halloween Costume or you can buy it from Amazon $59.95. 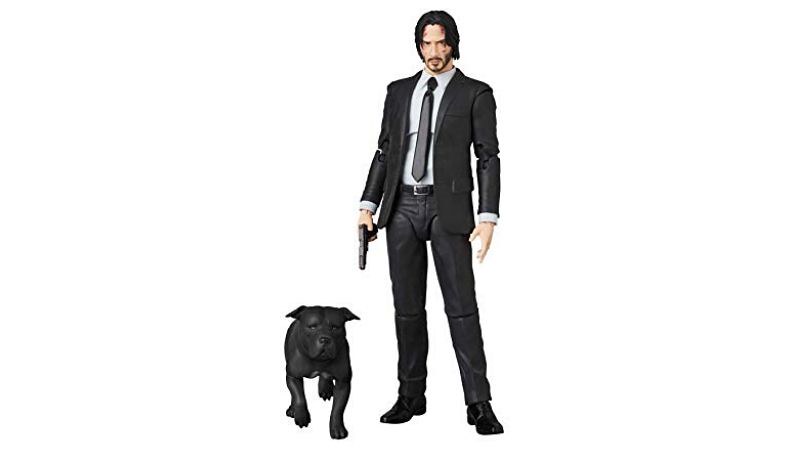 The John Wick character is thriller character form the American movie ” John Wick” which was released in the year 2014. Check out the ways in which you can disguise as the character. 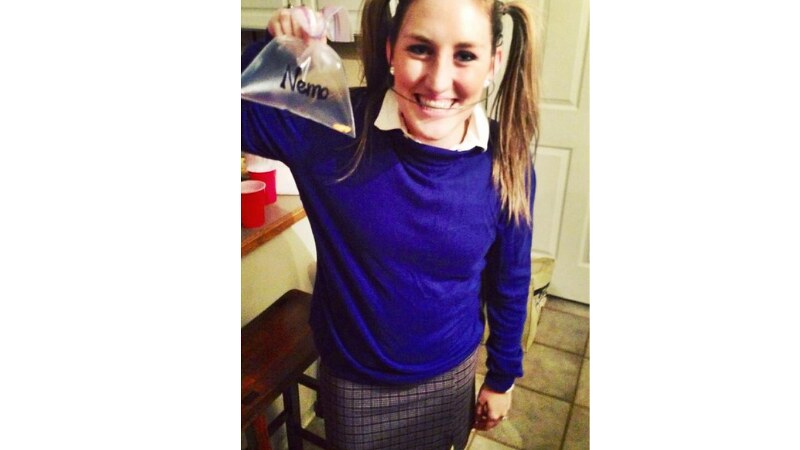 Remember that really scary face with disoriented teeth and a cunning smile from the movie Finding Nemo. Well, yes we are indeed talking about Darla. To be her, you can just wear a simple  dungaree and tie your hair in two pigtails. Do not forget to wear the braces and a cunning smile on your face. Also carry a faux fix in a polythene. 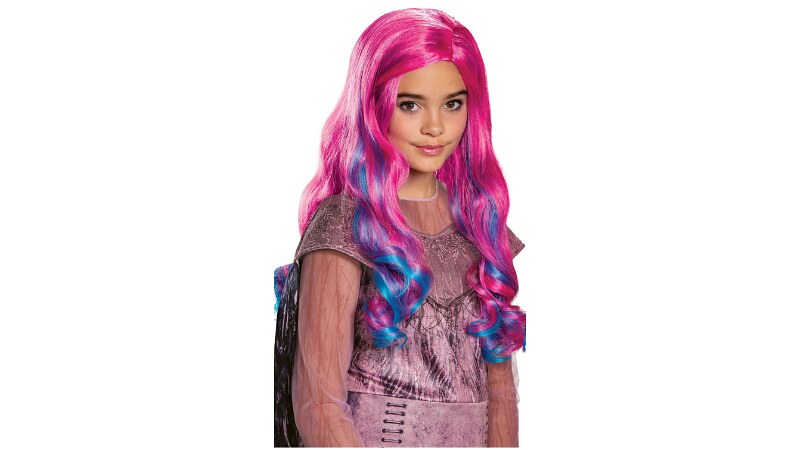 Daughter of Princess Aurora and Prince Philip Audrey is quite trending with the Halloween brigade. She is shown as an antagonist in the movie who is jealous and cunning. You all you need to wear an all pink shiny dress along with the pink wig to disguise as her. 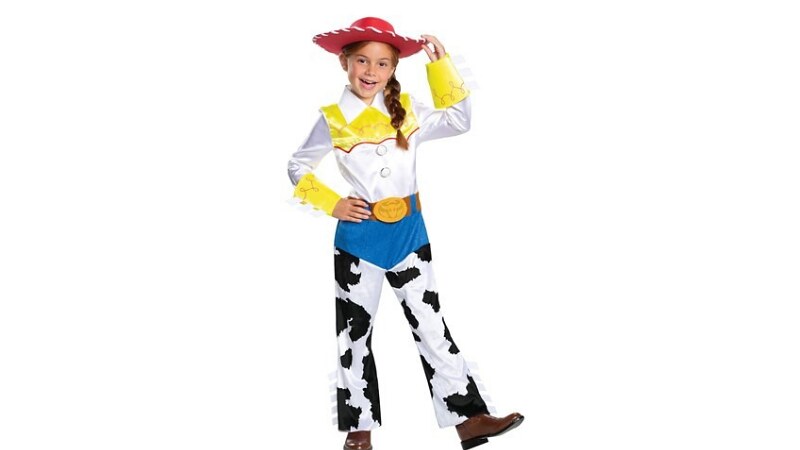 The overtly adorable from the Toy Story 3 movie is a great choice for all those girls who are cute and kind from within. Ladies who have long legs can flatter the dress with the utmost panache. You can buy the Jessie Costume from halloweencostumes.com for $39.99. 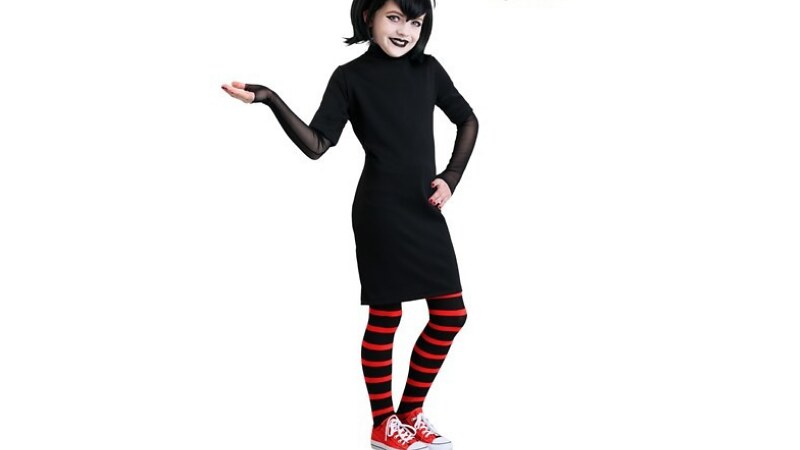 One of the most cute movies by Disney, Hotel Transylvania inspires us with Mavis the adorable vampire teenager. You can disguise as her by wearing a striped red and black legging along with a black dress with sneakers. 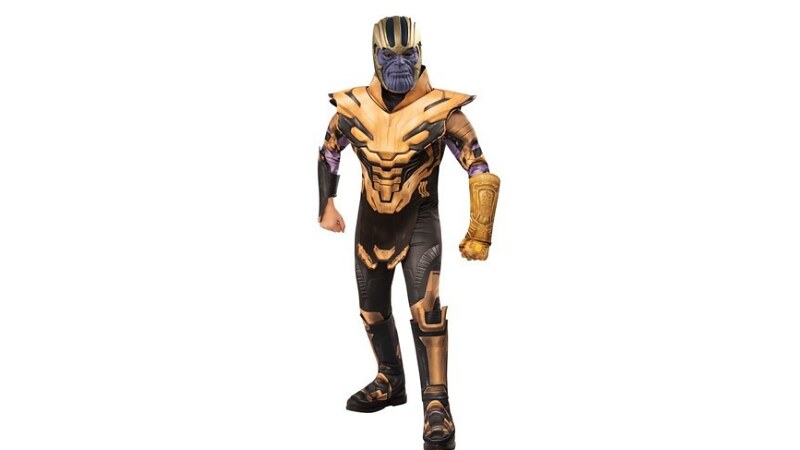 The very edgy and strong endgame Thanos costume is a perfect idea for anyone who want to disguise as the most powerful character. You can buy the Thanos costume from the Halloweencostumes.com for $39.99.

On this day, it was supposed and assumed that the loved ones who have left for the heavenly abode do revisit their homes to seek generosity. People welcome them by decorating their homes with candles and lighting fire and all other things to give them the best of hospitality.

In Britain, several bonfires take place that are used to cleanse the atmosphere and to seek divine attention. The ritual of going from home to home for food in exchange of reciting songs and verses also takes place. It is from the 20th Century, that people begin to play pranks and newer Halloween traditions also came into being. Before the development of Christianity, the Irish used to celebrate a festival called Parentalia which was also known as the festival of the dead.

” It was believed that this part of the year is perfect for the fairies and spirits to be active. “There are several symbols that are also related to Halloween. The Christian culture influenced Halloween includes symbols like Jack-O-Lantern, Pumpkin Carving as well as Disguising.